When in doubt, wear red 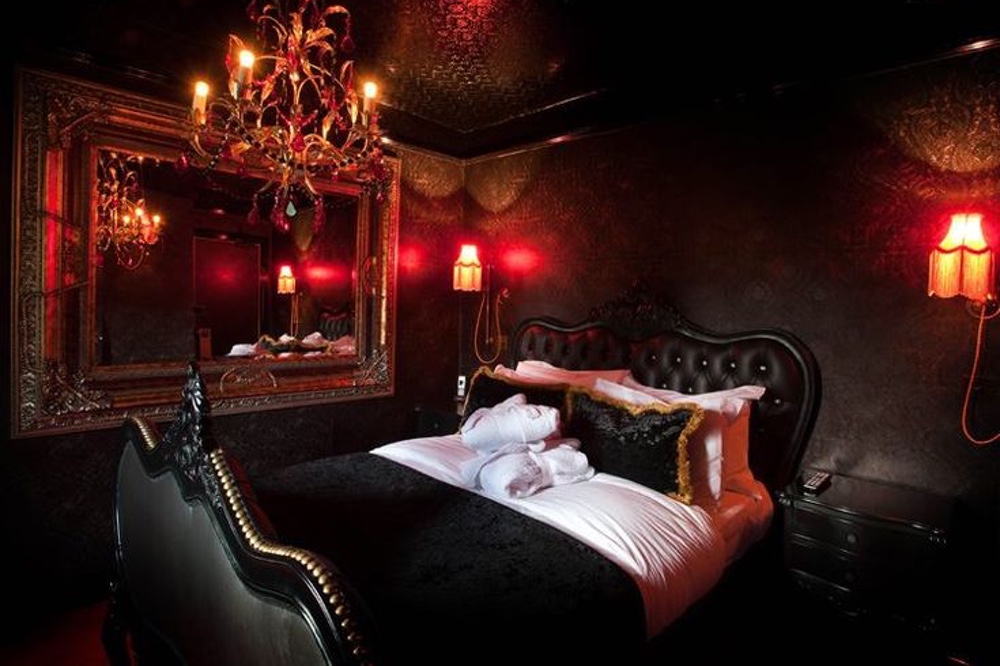 Hi Guys and Gals hope you are riding the storm I can manage the ride but do not care for a storm. A friend of mine told me that red was old fashioned I rather like red it is the colour of sexual and exotic things I do have a lot of underwear in Red silky or satin (both sensual material).

There have been tons of studies over the years that associate the color red with passion, excitement, increased heart rate--even hunger! --but a new study confirms that a woman wearing red gives off a stronger signal of being "interested in sex" than one in any other color (you know me so well)

You have drive and determination, and you prefer action and risk-taking behaviors. Your biggest need is for physical fulfilment and fitness. Red shows that you’re outgoing, assertive, vigorous, You feel deep sympathy for fellow human beings, and have a strong sex drive. You’re an optimist but also never hesitate to voice your complaints

The color red can exude different emotions depending on its use. It has intense characteristics that elicit strong reactions, Red also tends to fuel passion, whether it be in an aggressive sense, or that of love, I can give both.

Sixty-six percent of women thought black was the most attractive color on a man. These results held true the other way around, too, as 46 percent of men (the largest majority out of any of the colors) also preferred black on women. Red was second as the color that is most closely associated with confidence