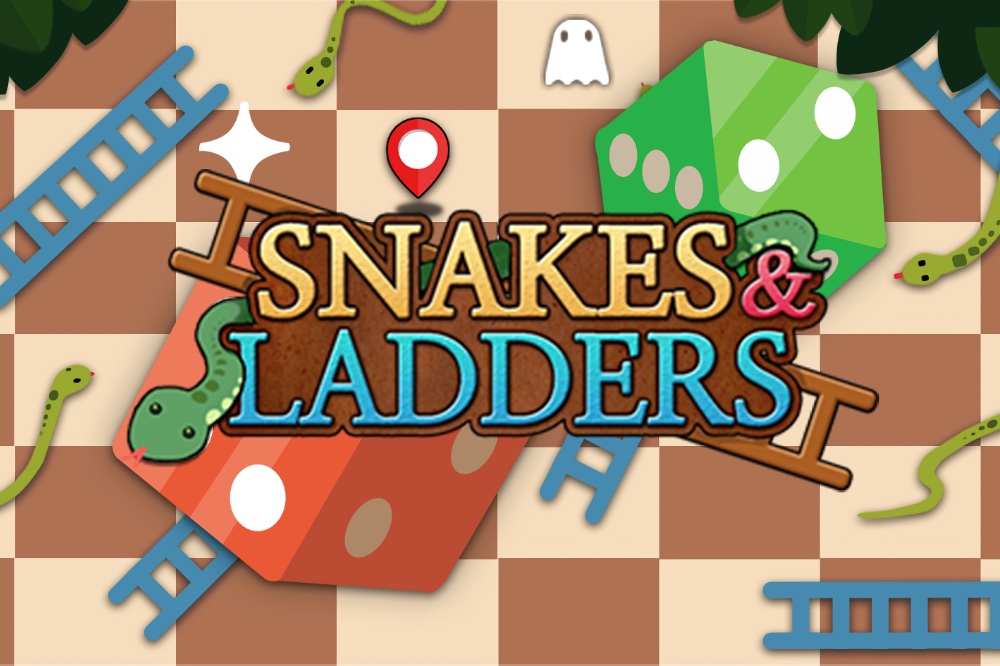 Hi all do we all remember our compendium of games when we were young? I never thought I would use them again (I was wrong). There are many sex games that we can play but this particular friend of mine from England he had a thing about Snakes and ladders (No not trouser snakes) we in the USA call it chutes and ladders. the game which is usually part of the compendium of games he was rather into tiddlywinks but that is another story!!

I was to wear a snake skin print costume and stockings with ladders in them whoever lost the game and funny enough it was always him he would rip my stockings to bits and I was then allowed to punish him for such rotten behaviour, he used to bring a rubber snake that I had to belt him with across his buttocks which I enjoyed to much.

Trouser snake….
An elusive animal that comes in many shapes and sizes. The rare hooded trouser snake is more aware of its environment, but this snake likes to collect cheesy matter and keep it in its hood. Each snake carries a venom sack that produces a white venom when it reaches maturity. The snake's one eye also functions as its mouth and waste removal system. The snake does not like cold weather and will shrink in cold conditions. It thrives in warm conditions, such as the many burrows it spits into in order to mark its territory. When touched, the snake will swell up to twice its original size in order to frighten off predators and there are many.

Ashley: I call myself a trouser snake charmer I never fail xx