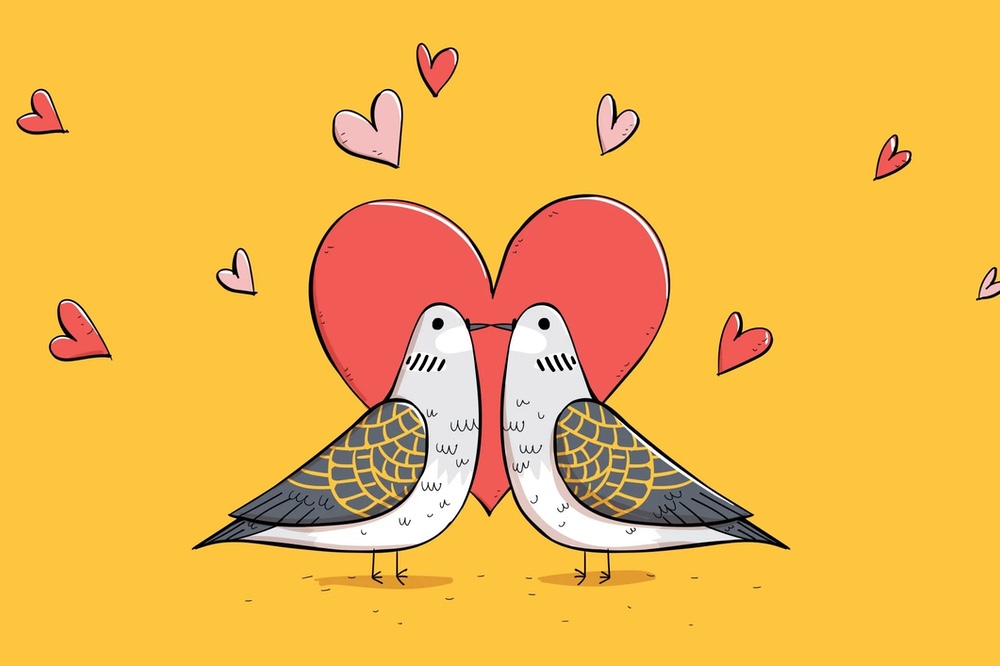 i lovers and lusters hope you are all well and safe (I do care about you).

Last week I went to visit my friend we sat on her balcony and had coffee as she went to make the coffee I noticed a couple of doves billing and cooing (kissing and cuddling). I watched this drama happening before me the male had puffed out his chest and fluffed up his feathers ready to be noticed by the female, we do like a man who puffs out his chest and other bits when getting ready for mating!!

The majority of dove species do mate for life, although if a mate dies, the survivor finds another partner. In the wild, doves rarely live longer than five years so you doves get it while you can as often as you can

How do Doves have sex?

I watched as the male perched on top of the female who moves her tail feathers to the side to expose her cloaca. Arching his back, the male rubs his cloaca against hers. What is a cloacal kiss?

Mating only takes a few seconds for birds, when two birds position themselves so their cloacas can touch. During that brief touc This delicate balancing act took several attempts before resulting in successful copulation which only lasted for seconds, reminded me of a friend of mine called the five minute wonder a cock ring sorted that out.

Behavior. The typical bowing and cooing displayed by pigeons and doves comes mostly, although not entirely, from the males -- it's a courtship display. Females sometimes exhibit these behaviors, but not nearly so often, oh but we do at every opportunity. When my friend returned with the coffee we sat and watched another courtship and copulation. Thank you doves we learned something today never trust a man who puffs up his chest especially if he is covered in feathers (fantasy or fetish) it has been known.

Ashley. Come along and ruffle my feathers