Bald as a Coot 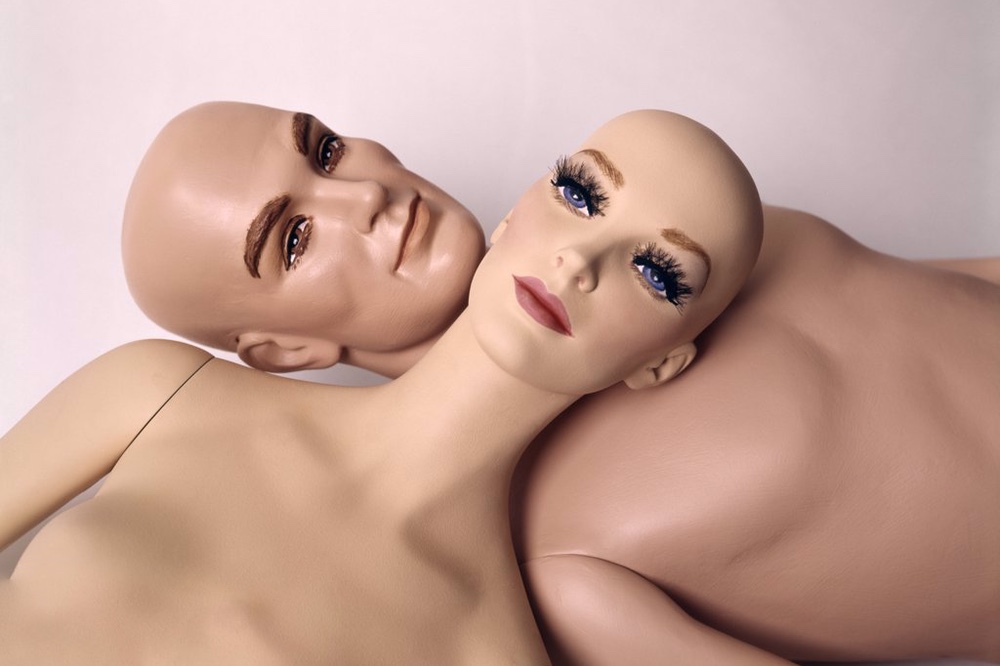 The meaning Totally bald; without any hair on one's head.

*Is a coot bald?*
Coots are water birds whose heads have the appearance of baldness. This doesn't refer to the lack of feathers on the bird's head but to their white marking

Hi Guys although men not all men may lead you to believe they can handle absolutely anything the reality is in my experience is that the average guy has lots of fears. Even the biggest strongest He Man can turn into a powder-puff of anxiety given the right circumstances. One of them is losing their hair.

*Going Bald*
He is worried about his thread count. Most men would rather be castrated then go bald. The problem is everyone can see his hair all the time, while penises manifest themselves only to the chosen few, no one ever had a thinning penis!!

Dozens of women said, quite often the face and the head shape of a man is something which looks perfect with a bald head. Usually, by saying this, women refer to celebrities such as Bruce Willis, Patrick Stewart, Jason Statham, Dwayne Johnson. Also, the answer to the question "Is a shaved head unattractive?" was a solid “no”. It is sexy I like bald men I like men full stop but bald is hot on a woman or a man, I like women too.

In the end, I would like to give my piece of advice to men who are losing hair. As a woman, I can confirm, not a single woman goes with only the facial appearance of a man. The thing that matters the most is a man’s character and who he is. You just need to be confident and fight your insecurities related to your baldness. Do not concentrate on the fact of losing hair and if you truly believe baldness to be an attractive feature for you, others will see the same. Just be yourself! Bald people, no matter old or young, are hot and handsome just the way they are.

_Ashley. Better a bald head than no head at all, talking of head that is another story! Xx_